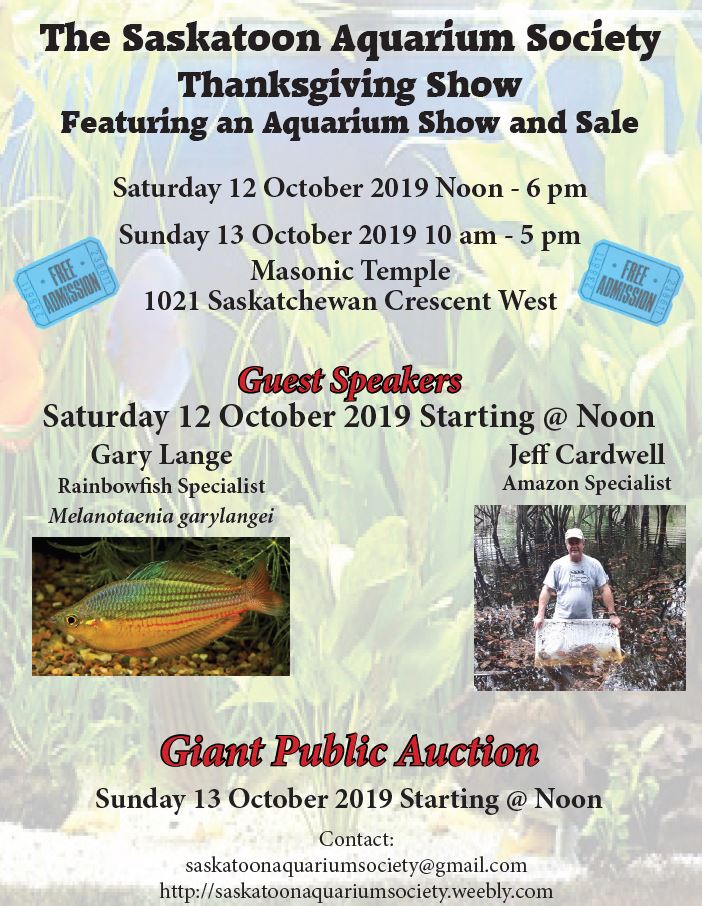 The event will be held at the Saskatoon Masonic Temple 1021 Saskatchewan Crescent West. 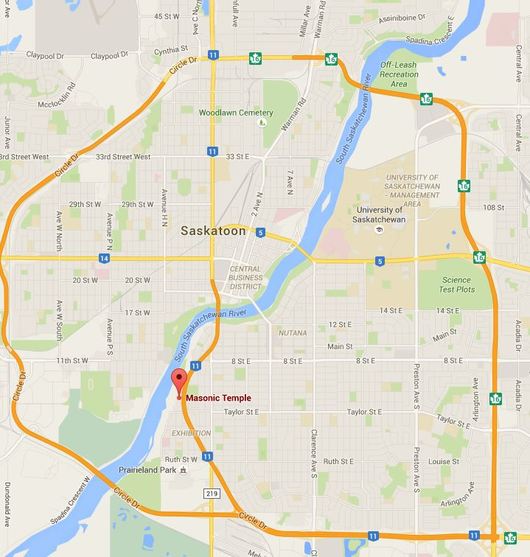 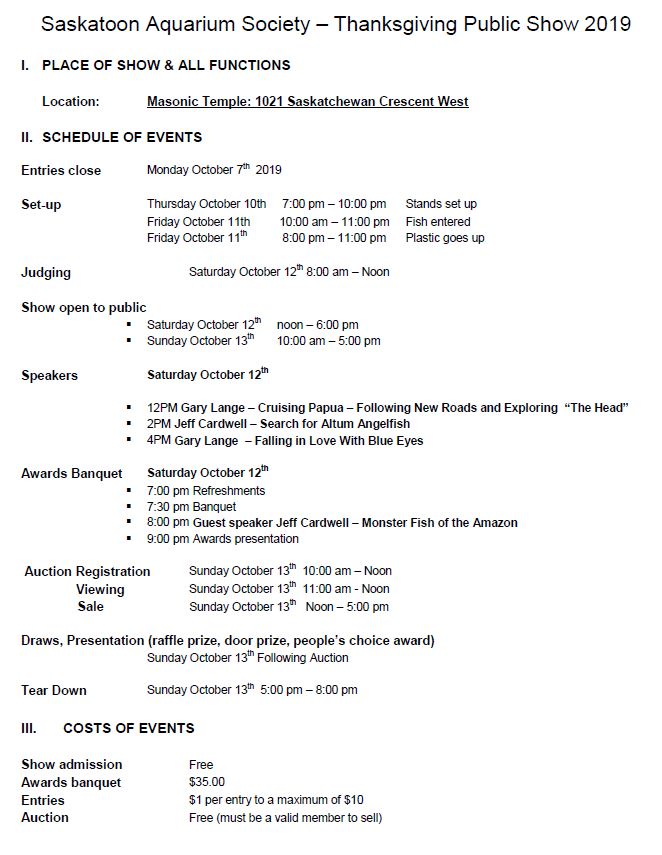 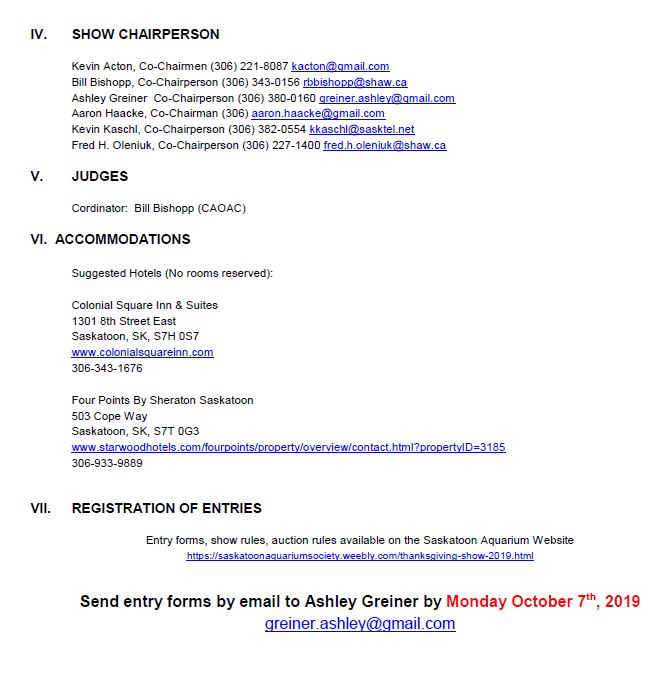 You DO NOT have to be a member to BUY at the auction!

Forms & Rules Can be Downloaded from the Files Below: 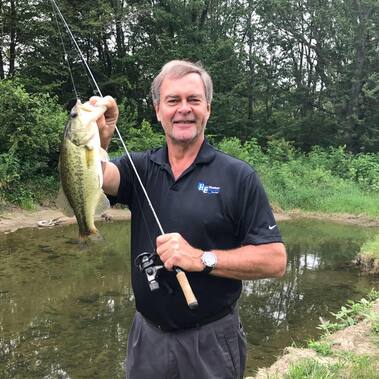 Jeff Cardwell has been active in the aquarium hobby for more than 50 years. He maintains over 60 aquaria and his interests and expertise extend to catfish, killies, rainbowfishes and cichlids. Jeff has traveled extensively to collect aquarium fishes on more than 40 trips to Brazil, Peru, Bolivia, Surinam, Colombia, Uruguay, Mexico, El Salvador, the Bahamas and the U.S. Virgin Islands. An enthusiastic keeper of North America's native fishes, his collecting trips have also taken him to many parts of the United States. Both as a speaker and a judge, Jeff has been a familiar figure at shows throughout the Midwest for more than thirty years. He is an active member of the American Cichlid Association, the American Killifish Association, the American Livebearer Association, and the Circle City Aquarium Society.
Presentations:
1: Monster Fish of the Amazon
Monster Fish of the Amazon is a look at some of the tank busters I have seen or caught on my trips to the Amazon.
Some of the largest freshwater fishes of the world come from the region.
2: Colombia - Search For Altum Angelfish
Stories and photos from an expedition to the Atabapo River in far east Colombia to try and catch Altum Angelfish in their natural environment. Catfish, Cichlids and Tetras galore in a remote part of the Amazon!
Gary Lange 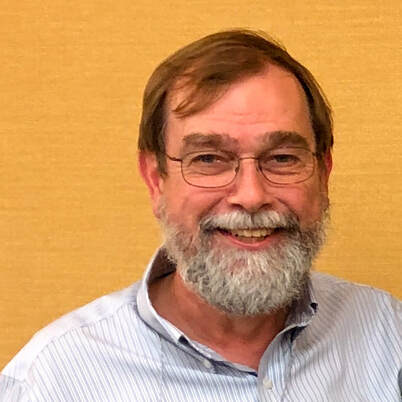 Gary has been keeping fish since he was 10 and has been associated with the organized hobby for the last 36 years.  He is a member of the Missouri Aquarium Society (MASI) and has held various positions in the club.  He is a grand master breeder in MASI, and has won "Best Fish In Show" on four different occasions, twice with rainbowfish.

In the fall of 1987 he started the Rainbowfish Study Group of North America (RSG).  He got in fish photography mainly because there weren't many quality pictures of rainbowfish.  He has had his photos published in FAMA, TFH, AFM and Amazonas and has published several articles for Aquarium Fish Magazine, TFH and now Amazonas.

In 2002 he was the first to import eight new rainbowfish into North America from the world explorer, Heiko Bleher, including the Millennium rainbow (Glossolepis pseudoincisus), the Zigzag (Glossolepis dorityi) and the dwarf parva rainbowfish (Melanotaenia parva).  In 2003 he made his second trip to Australia and did some more collecting while there.  In 2005 he took the rainbowfish collectors dream trip – collecting in West Papua (formerly Irian Jaya), the western portion of New Guinea.  He’s also made trips in 2008, 2010, 2012, 2015 and 2017.  He brought back rainbowfish that have never been seen in the hobby including Chilatherina alleni and Melanotaenia vanheurni.  With these trips he’s collected and brought back at least 15 different undescribed species of rainbowfish.  Along with his collecting partner, Johannes Graf, they are currently working on naming them.  He is currently running over 90 aquariums (~2,500 gallons, 9,500 liters) and keeping over 65 species and locations of rainbowfish and blue-eyes.
Presentations:
1: Cruising Papua - Following New Roads and Exploring "The Bird's Head"
All over Papua they are making new roads leading to different river systems that were either difficult or impossible to reach just a few short years ago.  This talk will be about my 2015 road trips in Northern Papua and then down the eastern border as far as we could go at the time.  The rest of the trip will be about our 2017 adventures.  We’ll take a quick trip down to the southern side of the island first to the town of Oksibil which can only be reached by air.  Then we’ll head to the far western side of Papua, The Bird’s Head, home of Melanotaenia boesemani and several other interesting rainbowfish including the elusive blue-eye Pseudomugil reticulatus.
2: Falling in Love With Blue Eyes
No I’m not talking about my three blue-eyed cats but rather the Genus Pseudomugil, also known as “Blue-eyes” because of their very distinctive blue eyes.  We’ll look at most of the Pseudomugil that are currently in the hobby and how they are alike and how they differ from each other.  Some we have collected in essentially rain water conductivity whereas others have been collected in pure salt water.  Some are ridiculously easy to keep and breed and others can really be a challenge.  We’ll also look at a few that I’ve actually collected myself as well as one that I’m pretty sure is a new species.